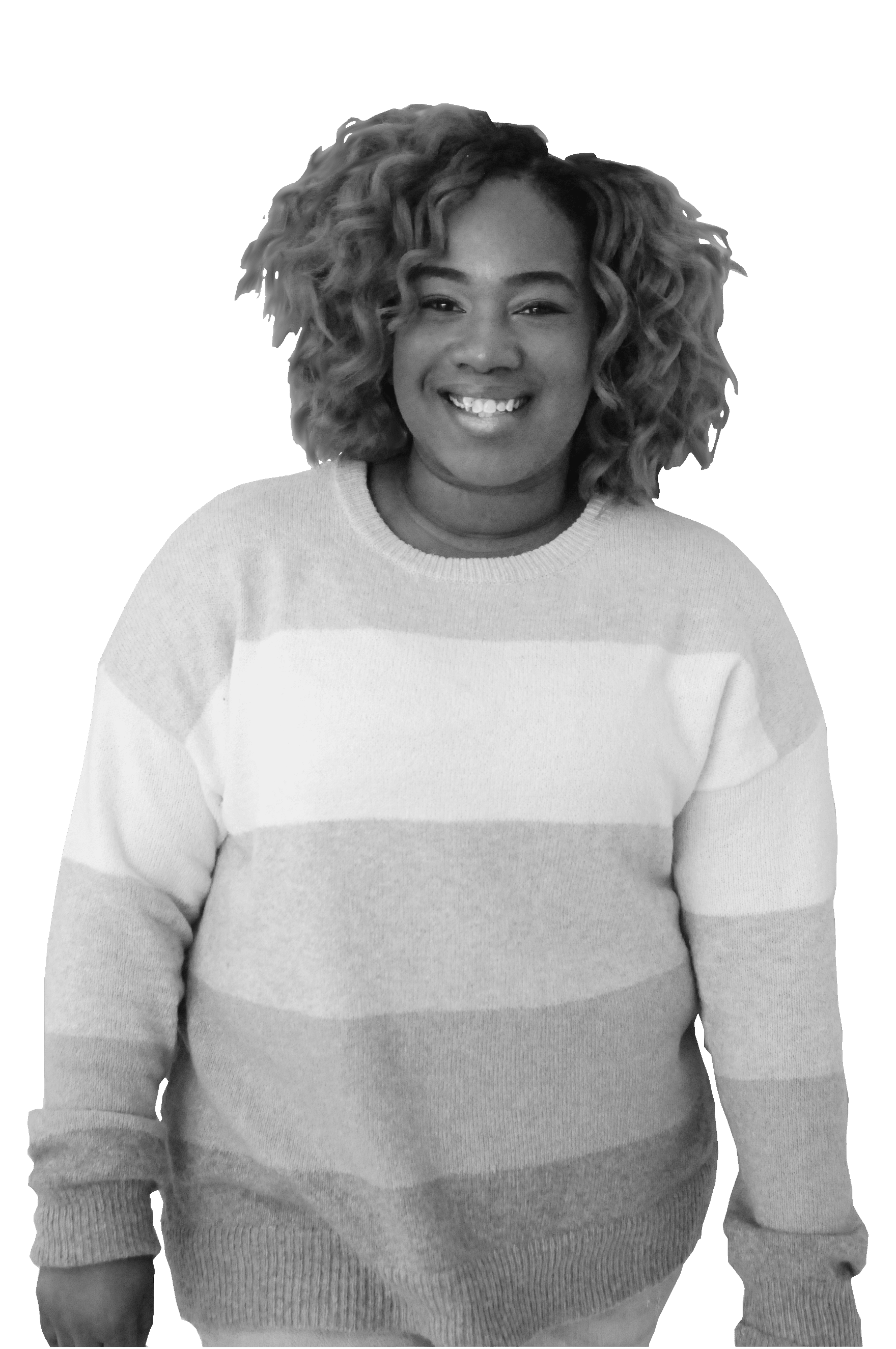 Logan was born and raised in Macon, Georgia, where she graduated from Southwest High School and received an Associate’s Degree in Music. Also known as Independent Christian singer and songwriter LoganTru, she has participated in various festivals and showcases such as the National Pan African Festival, Perry Christian Music Festival and McDonald’s Choir Showcase of Georgia as a solo act along with other events. Logan has made special appearances on various Christian television and radio stations such as "B 95.5", "The Light 100.5", "The Gospel TV Experience", "The Real Women" of (CTN) Christian Television Network's WGNM-TV, "Atlanta Live" and many other platforms in the Central Georgia area. She has also been featured on Gospel Legend, John P. Kee's "It's Our Season" New Artist Showcase Album in 2017 featuring her single "I Know What God Can Do" (#IKWGCD) which was followed by the release of her debut EP titled "All Of Me." Logan’s background journey also includes directing youth and adult choirs, teaching vocals and mentoring young adults.

STAY UP TO DATE WITH US ON SOCIAL MEDIA

I love to explore nature and take walks in historical parks. In Macon, one of my favorite places to go meditate and exercise was the Ocmulgee Mounds National Park! I also love going to the movies and writing songs!

But we have this treasure in jars of clay, to show that the surpassing power belongs to God and not to us.